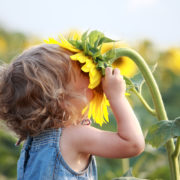 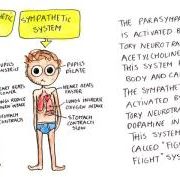 Fight or flight and how it works and how to counteract it? 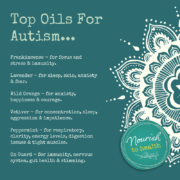 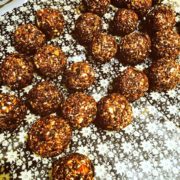 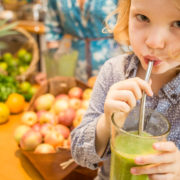 How to get your child drinking and loving 'Green Smoothies' . . . 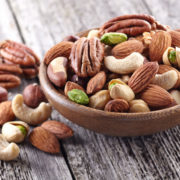 Nuts and seeds and the truth about digesting them . . .
0 replies