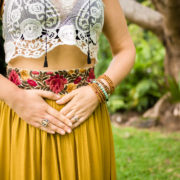 Malabsorption…and food in your stools 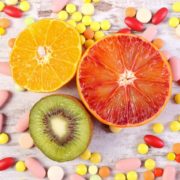 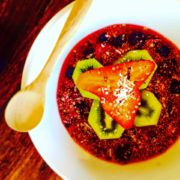 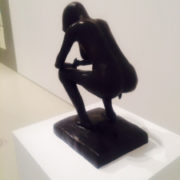 Constipation and relieving it with natural remedies. 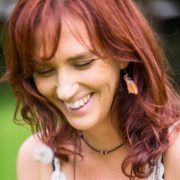 To soy or not to soy?

How your thoughts can heal your body.
0 replies

Chia seed recipes and egg replacer.
Sign up for my Newsletter!